The American Royal World Series of Barbecue® isn’t just about cooking delicious BBQ. For these pitmasters, it’s about bragging rights. This is how it all went down for the Twist’d Q pitmasters.

The Twist’d Q pitmaster partners rolled into Kansas Speedway on the Friday before Labor Day. After a day of setup and a little bit of partying on Friday night, it was straight to work.

Saturday was the Invitational Competition, where previous Grand Champions went head-to-head. Sterling Smith and Mark Lambert and their pit crews competed against 127 other teams in four categories: Chicken, Brisket, Pork and Ribs. Teams smoked meat all night and into the morning, then action heated up around 11 a.m., with turn-ins starting at noon.

After two hours of building the perfect entry boxes, everything was turned in and the teams left their fate in the hands of the judges.

The teams would do it all again on Sunday, this time competing in the Open Competition. Chad and Nicole of Caveman Cuisine joined Sterling and Mark to compete, this time against a field of more than 400 teams.

Watch the video below to see how it all went down. 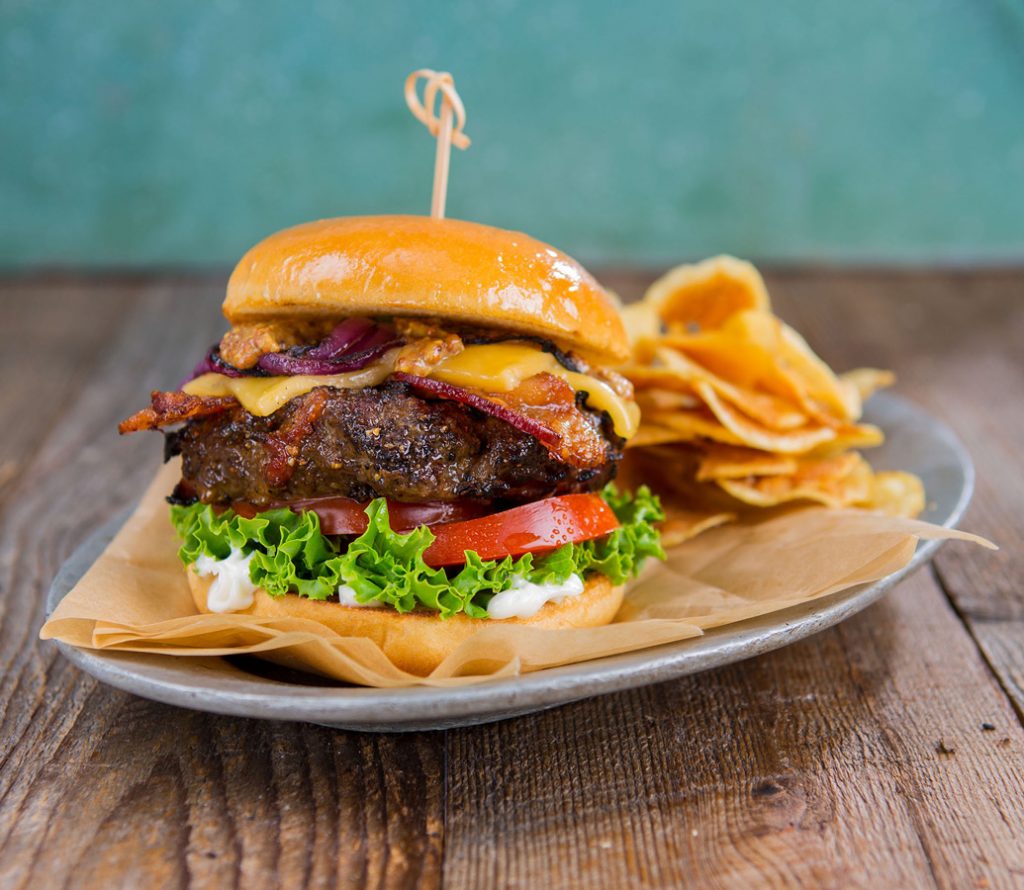