The American Royal World Series of Barbecue®: An introduction. 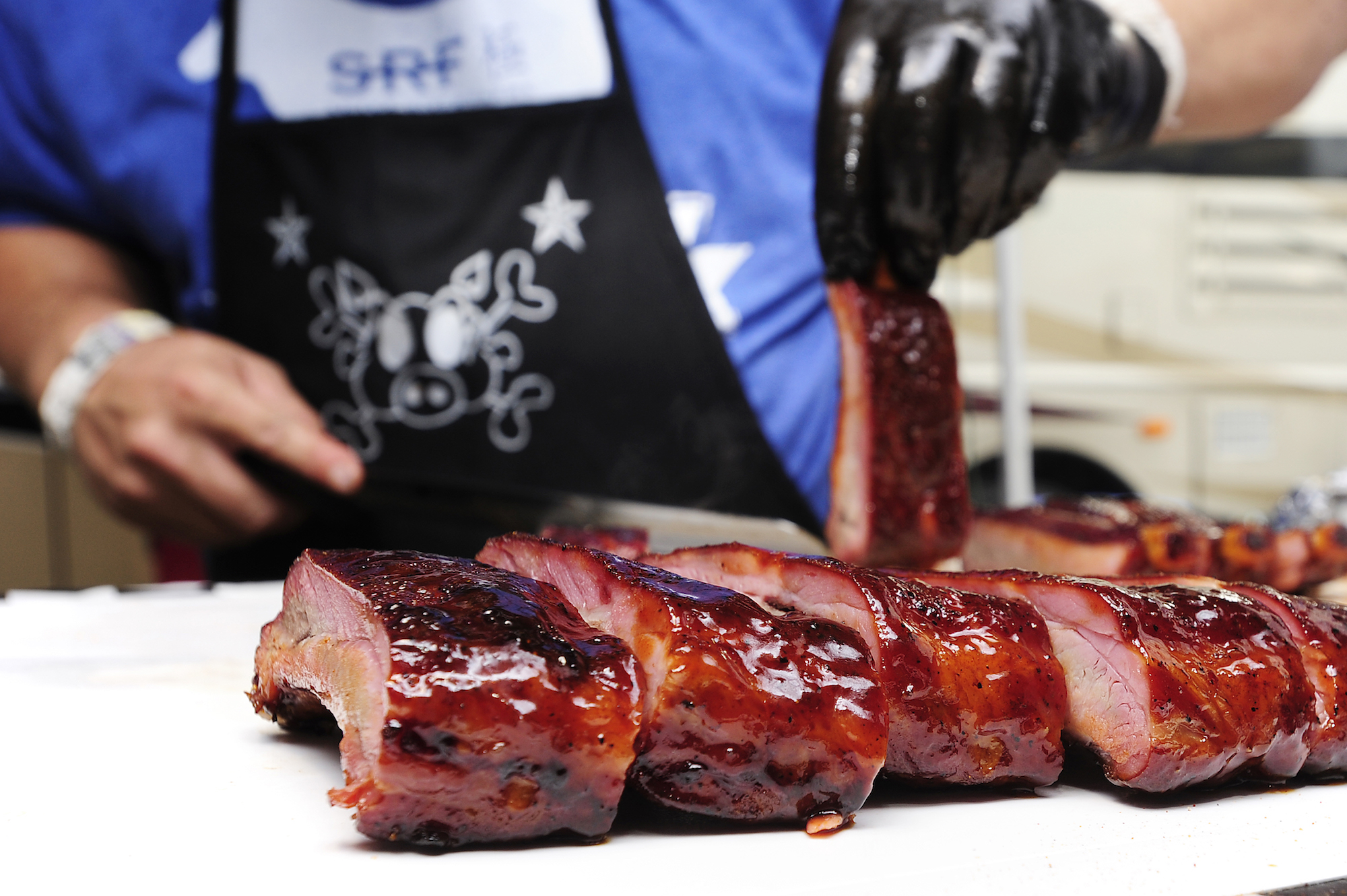 When BBQ pitmasters talk about competing, this is what they’re talking about. The big show. The granddaddy of them all. The American Royal World Series of Barbecue®.

So, why is it so important? First, the history. The livestock show originated in October of 1899 in Kansas City, and it’s been held there ever since. The BBQ contest wasn’t introduced until 1980, but Kansas City’s long history as a livestock hub has influenced the show for more than a century.

In 1998, The American Royal World Series of Barbecue® officially became “The World’s Largest Barbecue,” with nearly 400 competing teams. Since then, it’s grown to more than 600.

But who are these BBQers? Well, they’re from all over the world, with different backstories, specialties and day jobs.

Several winners are even the masterminds behind the Twist’d QTM Rubs. Let’s get to know a few of these pitmasters:

When others go low and slow, this BBQ champ from Scottsdale, Arizona, takes the high and fast road. Owner of 17 Grand Championships and 12 Reserve Grand Championships, Sterling is a force to be reckoned with come competition time.

Mark might be from the Memphis area, but he doesn’t let the Memphis style put him in a box. This two-time World Champion is not afraid to squeeze in any ingredient that could take his pork to the next level.

This husband and wife BBQ team from Carthage, Missouri, have BBQ down to a science. When you put an engineer in charge of the smoker, you’re bound to get a superior product. The result? A perfect score in the pork competition at the 2009 American Royal.

Now that we know who’s managing the fire, we can get to the meat.

The BBQ competition is split into two segments: The Open Competition and the Invitational Competition.

The Open Competition welcomes any team that’s looking to prove itself on the world stage. The teams are made up of backyard smokers and grillers of all skill levels, competing in four categories: Chicken, Pork Ribs, Pork and Beef Brisket. To be qualified for the Grand Champion prize, teams must compete in all four meat categories.

The Invitational is for the proven champs. These teams were named Grand Champions at qualifying contests earlier in the year.

In a unique twist, all teams competing in the Invitational are required to compete in the Open Competition. That means that any team of backyard BBQers can come out of nowhere to beat the masters.

Looking to add some winning flavor to your BBQ? Our pitmaster-crafted rubs are created by teams who won awards at The American Royal World Series of Barbecue®. Just because you’re not a champion pitmaster doesn’t mean you can’t cook like one. 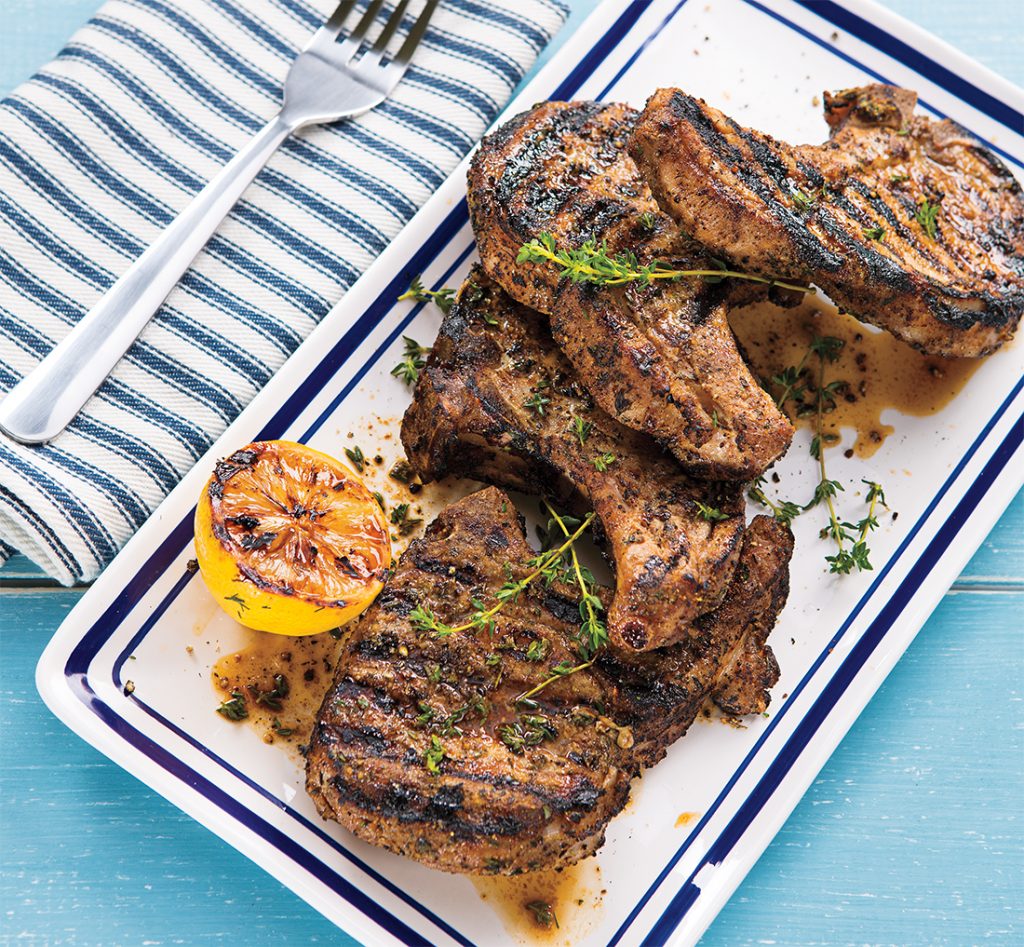